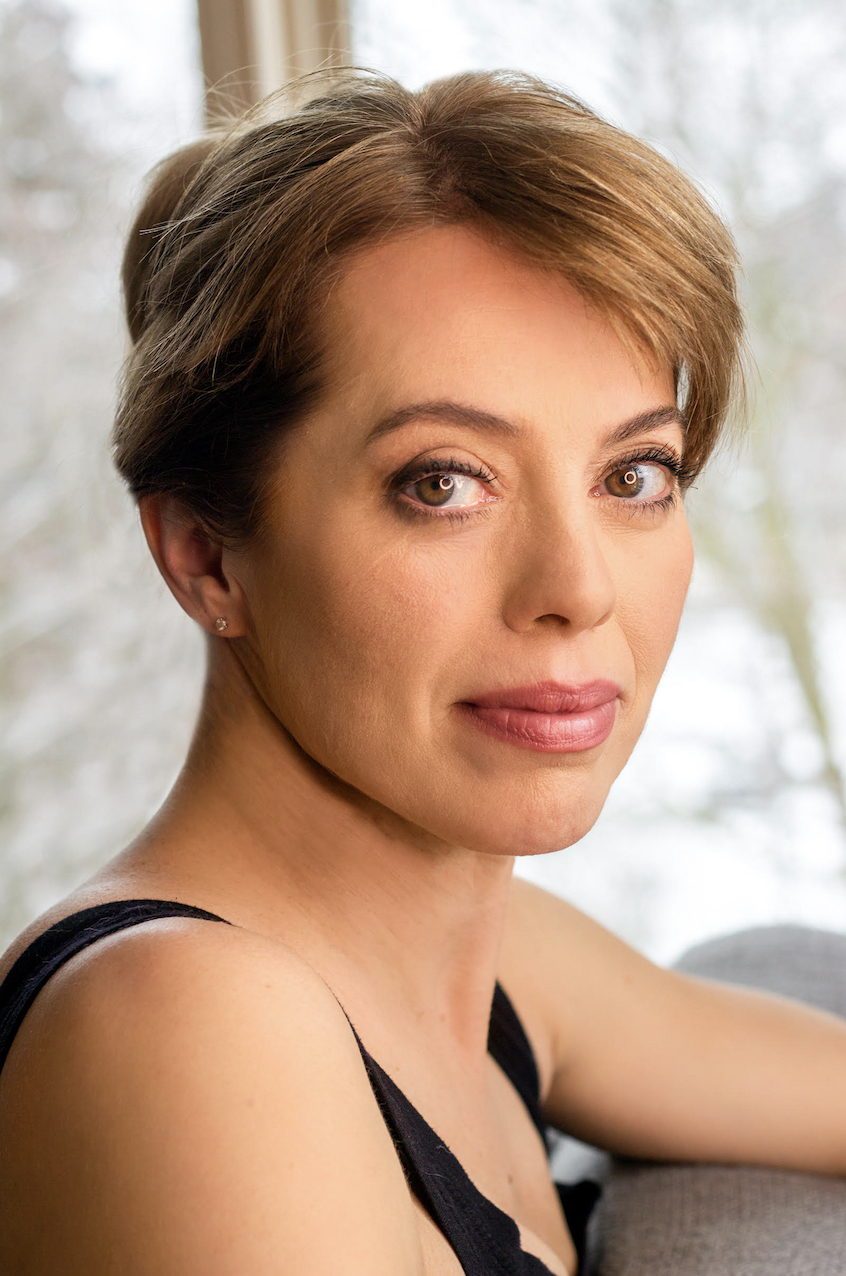 Jacklyn’s first love has always been reading and sharing stories, and she has been lucky enough to have done so in productions of plays in theatres across Canada.  Going into her eighth season at the Stratford Festival, Jacklyn continues to delight in having the opportunity to explore different characters and plays, in the hope that it will help illuminate the human condition.
JACKLYN FRANCIS

We’re only here for a short time; let’s make it a good one.