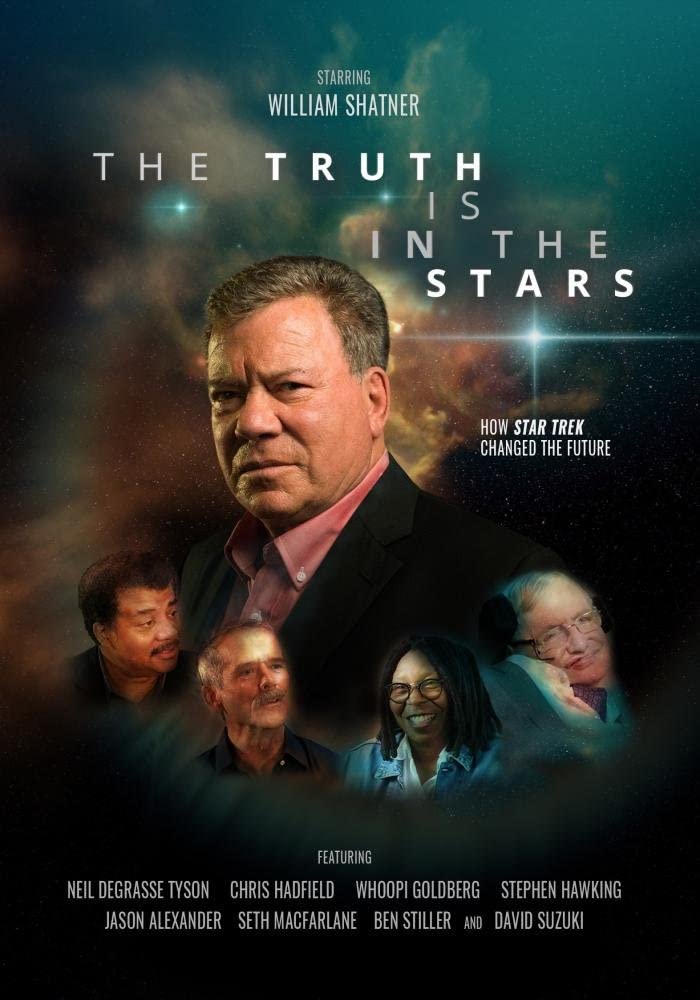 The Truth is in the Stars

Do we as a society have the capacity to live up to Star Trek’s optimistic, inclusive vision for humanity’s future?  That is the central question in The Truth is in the Stars,  a feature documentary in which the original Captain Kirk, William Shatner, examines the impact of Star Trek on popular culture, human innovation, discovery and creativity. The film’s narrative is driven by exclusive one-on-one interviews that Shatner conducts himself with famous innovators, celebrities and politicians as he attempts to uncover just how influential the groundbreaking series has been for the world’s greatest minds.