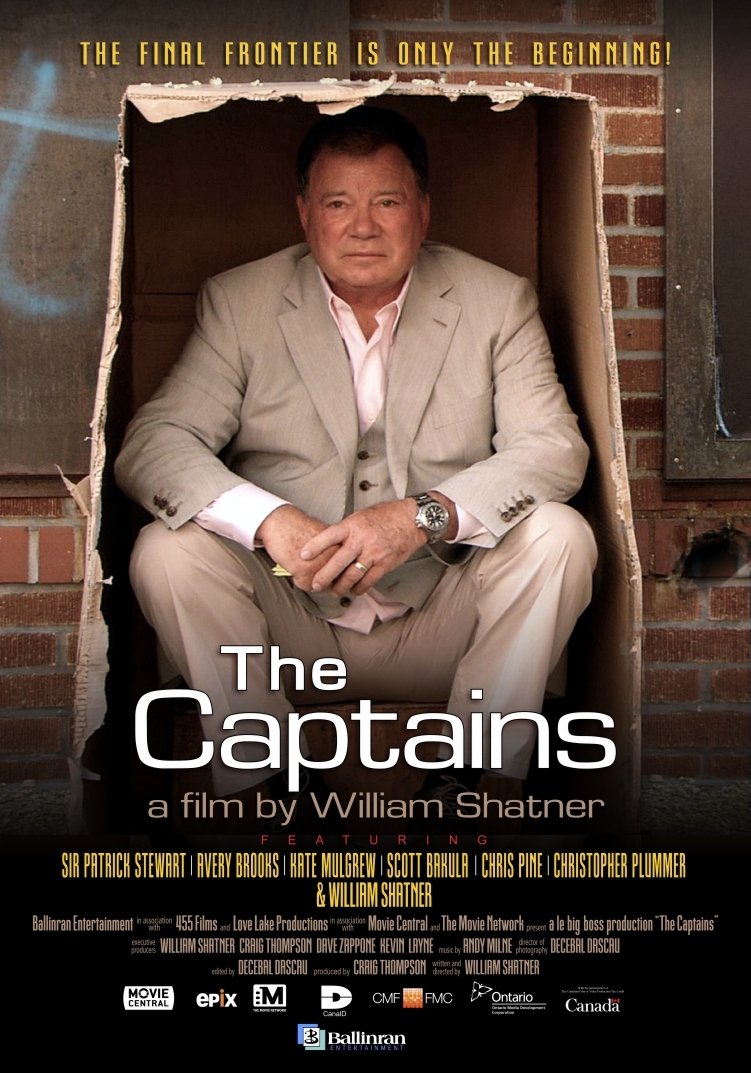 In the 1960s, the role of “Star Trek’s” Capt. Kirk launched William Shatner’s career into the stratosphere. The original series also gave birth to a lucrative franchise consisting of numerous feature films and spin-off series. More than 40 years after he first took command of the starship Enterprise, Shatner interviews other actors who have played captains in the “Star Trek” universe, including Patrick Stewart, Avery Brooks, Kate Mulgrew, Scott Bakula and Chris Pine.