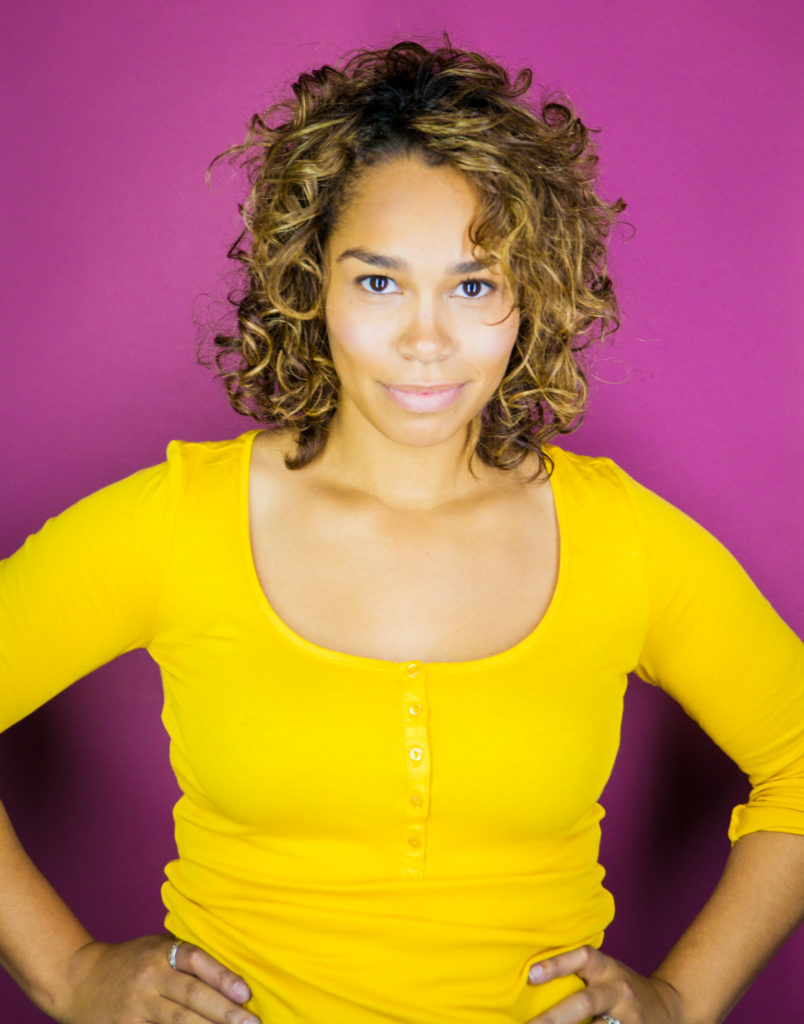 Ijeoma Emesowum From Shakespeare to Improvisation, Ijeoma has appeared in over 30 productions since 2009. Performing in theatres from Ontario to New Brunswick, her credits include five seasons at The Shaw Festival and six seasons at The Stratford Festival, in which she appears in six Stratford Festival HD filmed productions and various STRATFEST@HOME content. Ijeoma is a […] 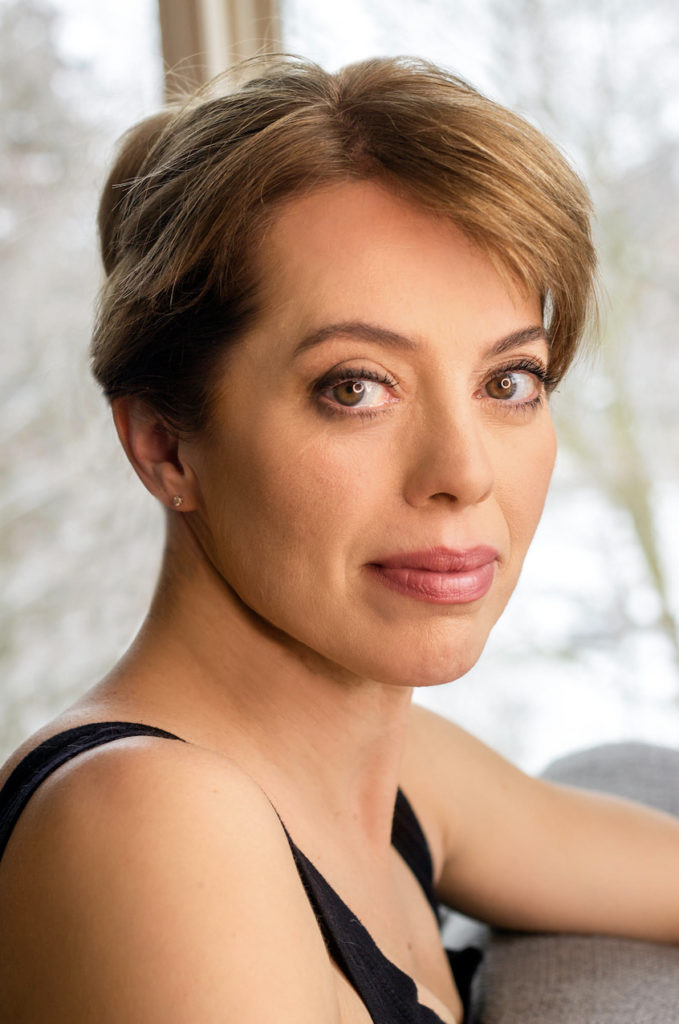 Jacklyn Francis​ Jacklyn’s first love has always been reading and sharing stories, and she has been lucky enough to have done so in productions of plays in theatres across Canada.  Going into her eighth season at the Stratford Festival, Jacklyn continues to delight in having the opportunity to explore different characters and plays, in the […] 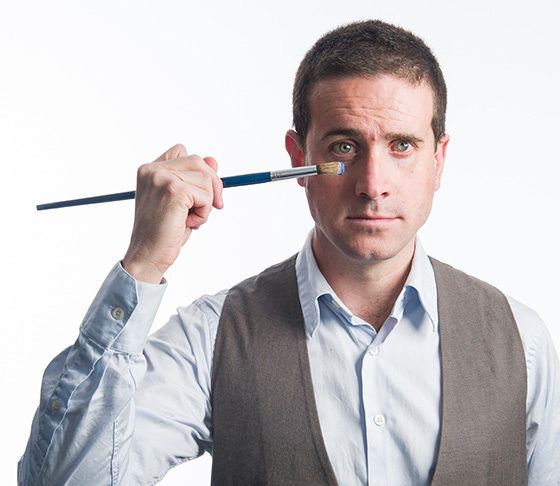 Bruce Horak For the past 25 years, Horak has pursued a career in the performing arts and has won numerous awards for his performance, writing, direction, and creation.   He has performed across Canada, the United States and Europe.   More information coming soon… 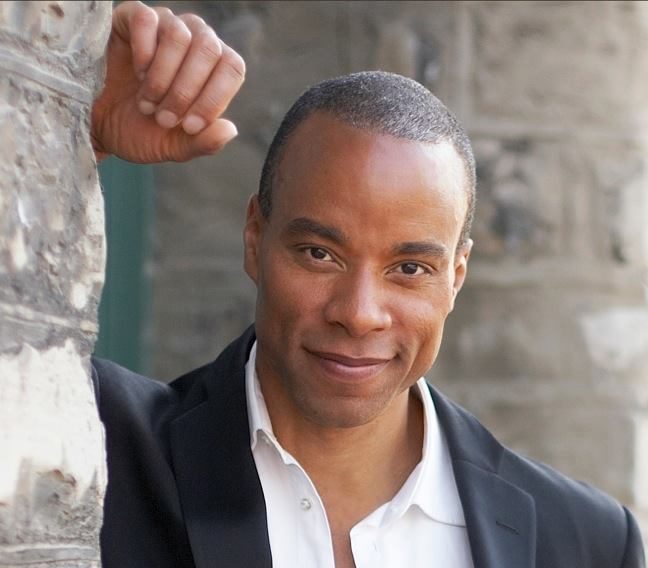