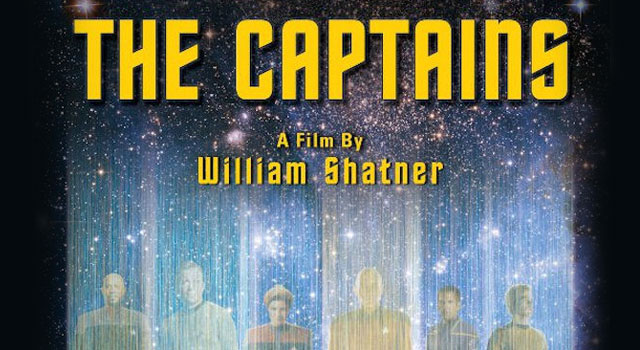 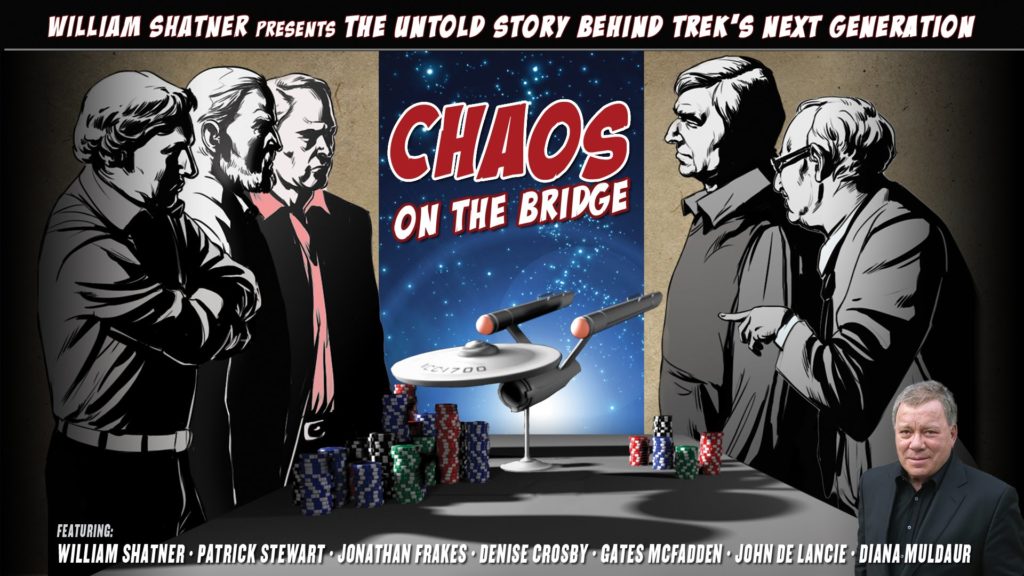 Mostly Sunny Sunny Leone is a Canadian-born actress who moved to the United States and established a career in pornographic cinema. She then became a major star in India’s Bollywood film industry.[3] Footage of Leone was filmed in Canada, India, Malaysia, the United Kingdom and the United States. Starring: Sunny Leone Trailer Watch Now More Info 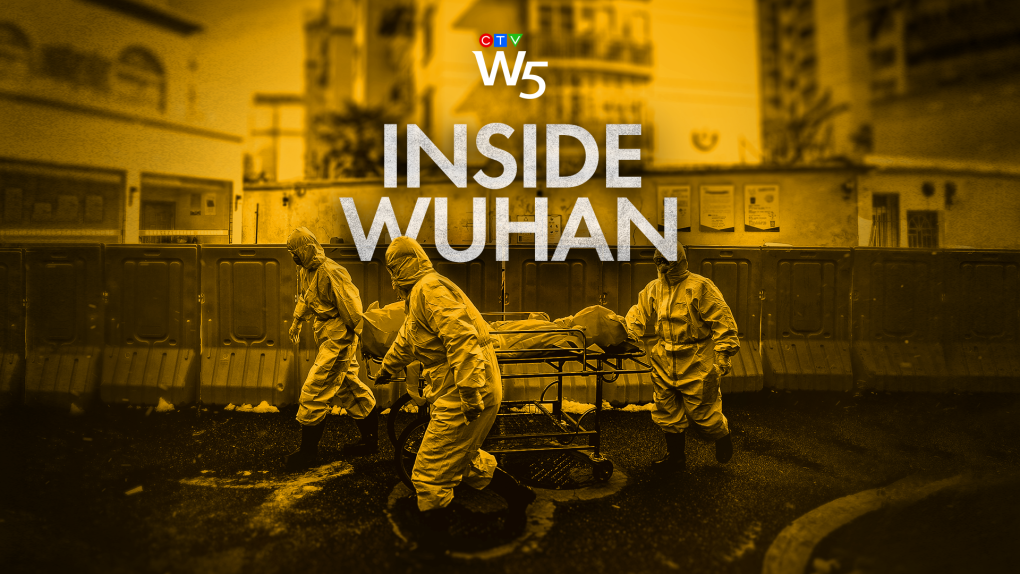 Inside Wuhan Inside Wuhan is an undercover documentary that foreshadows a world under quarantine and offers lessons on the future of remote filmmaking. Trailer Watch Now More Info 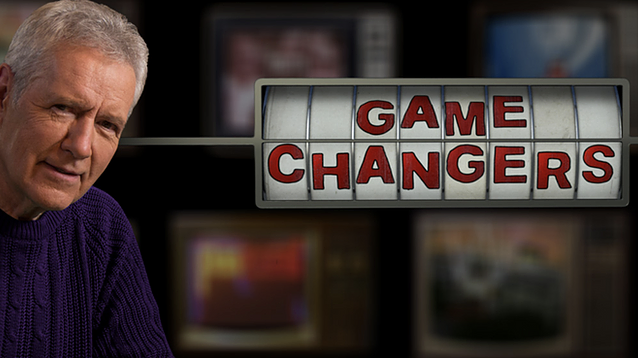 Game Changers Legendary quizmaster Alex Trebek takes us on a personal journey through the world of television game shows. A familiar face to most viewers as the host of Jeopardy!, Trebek sets out to explore the influence of game shows and discover why they continue to endure as an integral part of our entertainment culture. His […]

The Truth is in the Stars 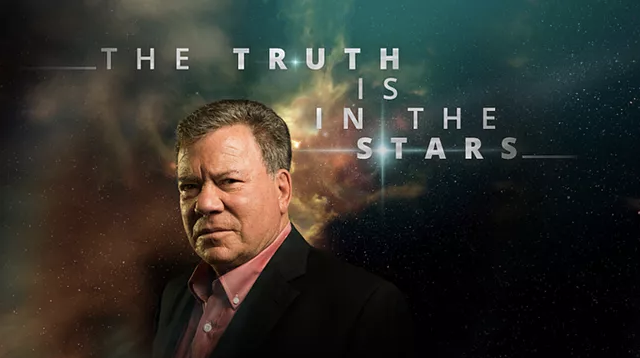